For our customers Nike European Operation Netherlands B.V. and Snipes SE we took over the project management, the conception as well as the implementation of a content production for the NIKE Club Collection on SNIPES.com.

With a film shoot and parallel photo shoot we produced videos and photos for all relevant social channels and landing pages.
There were various challenges: For the film, we developed an existing concept further and accepted the challenge to show many colors and styles in a short time. The accompanying photo shoot had to be expressive and exciting, take up the concept of the film and above all reflect the real colors of the products.

In close cooperation with the Berlin production company Cascade, we succeeded in the realization in a short time. 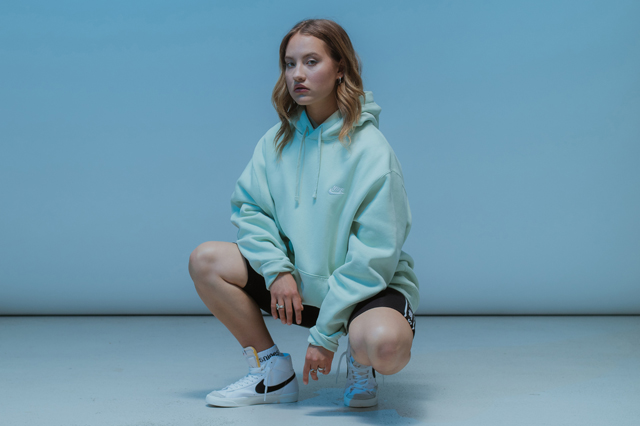 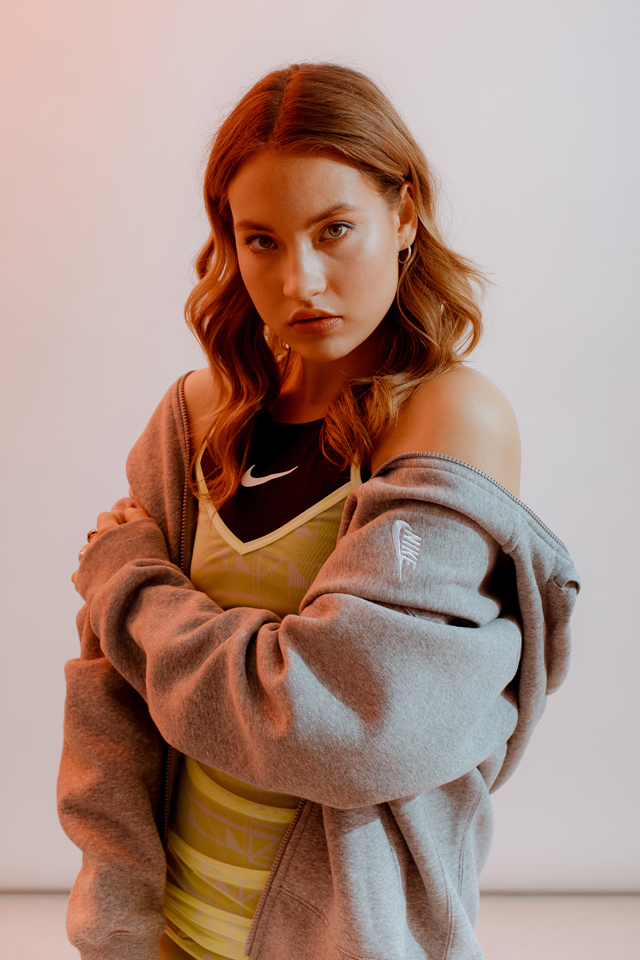 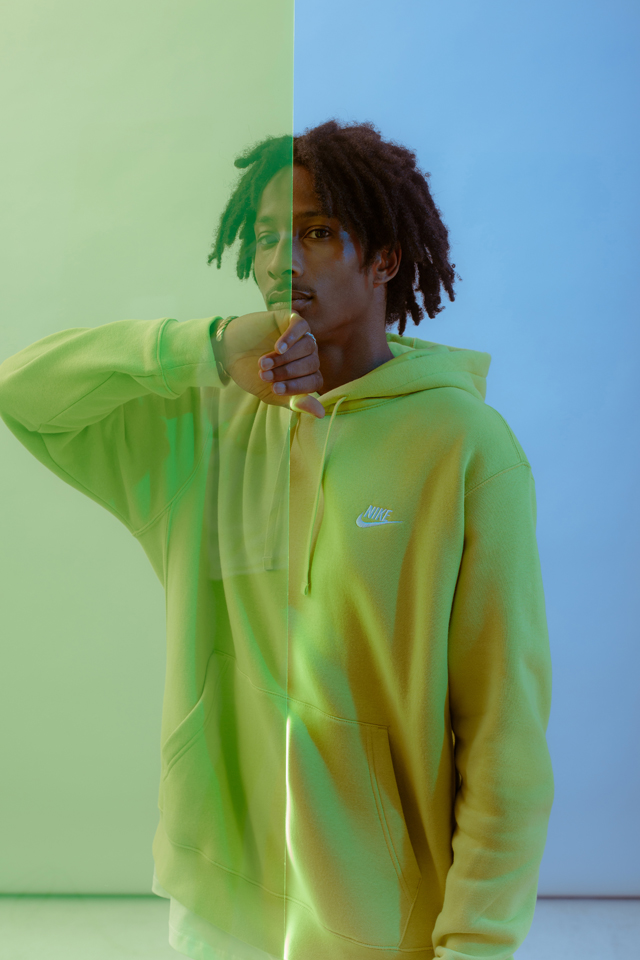 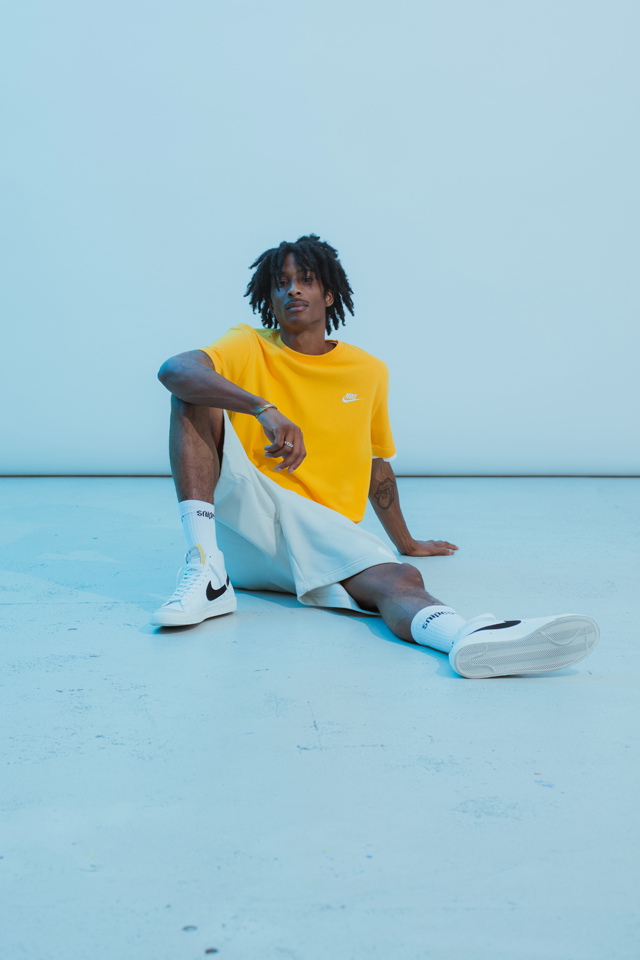