In March and April 2018 we took over the Nike React Test Shoe runs for Nike Deutschland GmbH. The events were for everyone, anyone could sign up via social media for the running events, which started either at engelhorn in Mannheim or at Münziger in Munich. The runners had the opportunity to test the new Nike Epic React Flyknit in a running session and share their feelings in a subsequent feedback session. A group challenge has been created from one of the previous running events. The participants received new Nike Reacts in SportScheck, then two teams were picked, who had to cope with various tasks in the center of Munich. The tasks for the 35 runners were various - from a team effort over 500 Squats to a crossword puzzle, whose solution corresponded to the goal. The final sprint on the Olympiaberg and the buzzer's joint achievement not only completed the session, but also rewarded the winning team with the new Nike Reacts.

JXZ was responsible for the set-up planning, implementation and production. 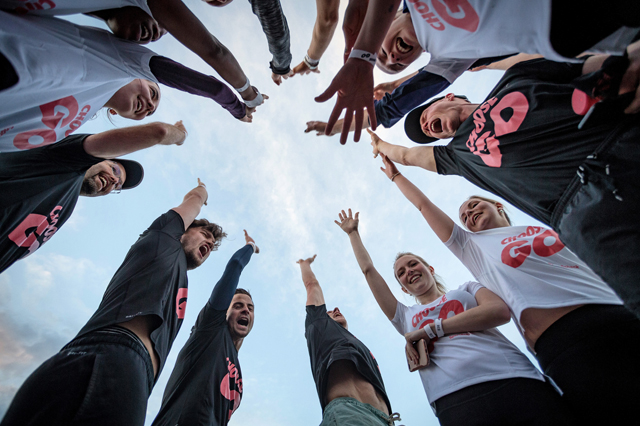 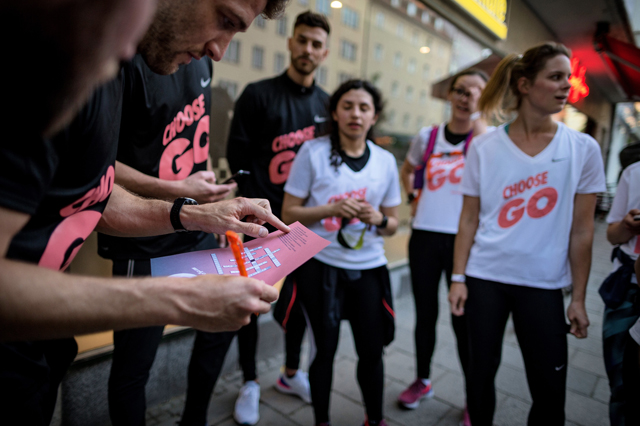 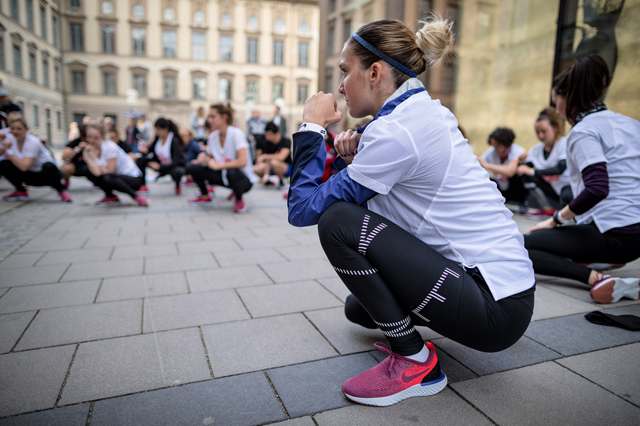 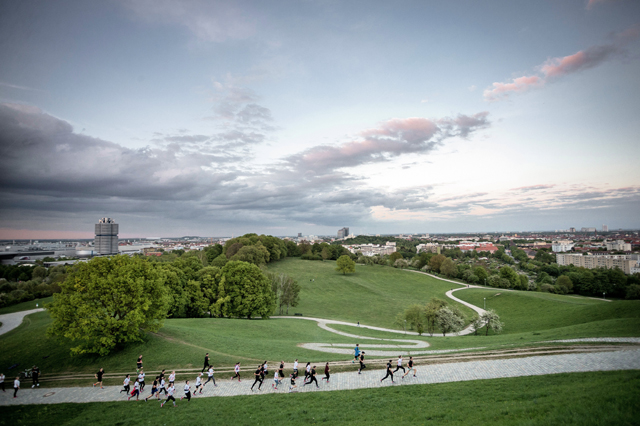 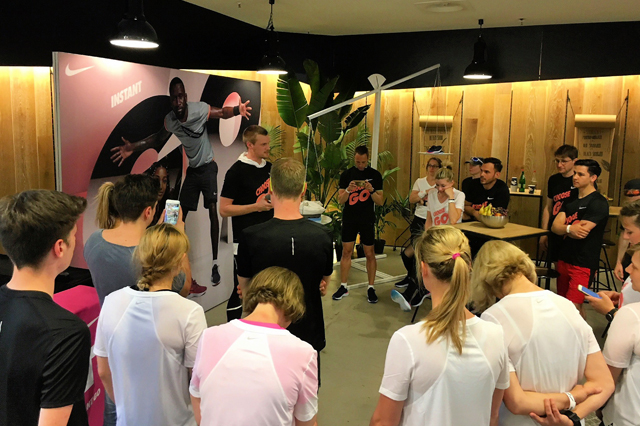 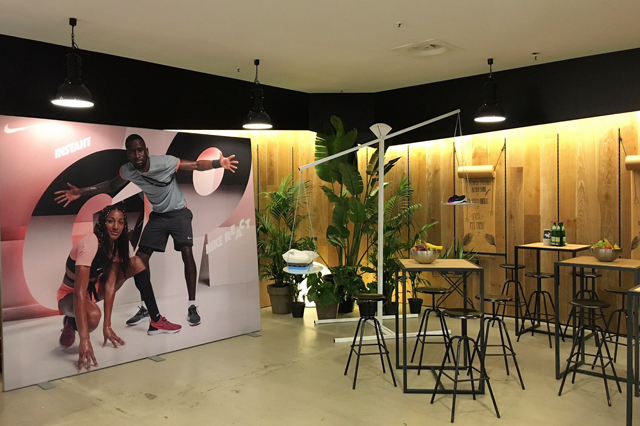 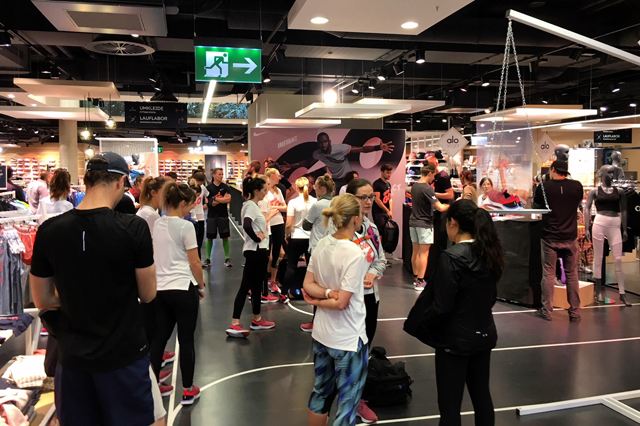