SAVE THE BLUE HEART

On behalf of Patagonia Europe we led the project management for the film screening of the SAVE THE BLUE HEART campaign in Berlin.
Blue Heart film director Britton Caillouette and German documentary maker Hannes Jaenicke joined us for a Q&A session after the film while the Balkan gypsy band “Nova fliegt zum Mond” entertained the guests with their live performance at the bar.
The campaign is about the 3,000 planned and partly built hydropower dams and diversions on Europe’s last wild rivers in the Balkans. They will cause irreversible damage to rivers, wildlife and local communities. Blue Heart documents the battle for the largest undammed river in Europe—Albania’s Vjosa—the effort to save the endangered Balkan lynx in Macedonia, and the women of Kruščica, Bosnia and Herzegovina, who are spearheading a months-long, 24/7 protest to protect their community’s only source of fresh water.

We’re very happy to support Patagonia in this important and interesting project.
https://blueheart.patagonia.com/ 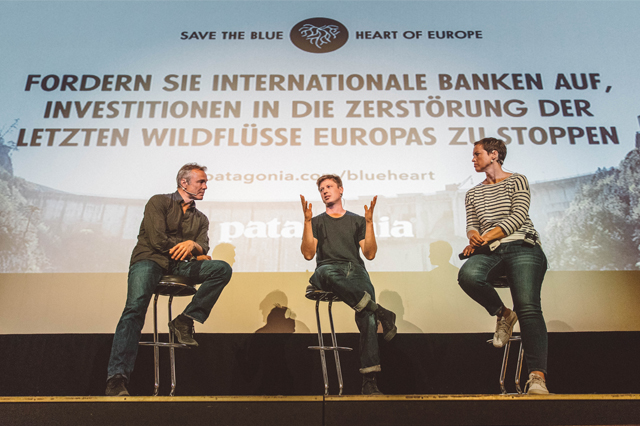 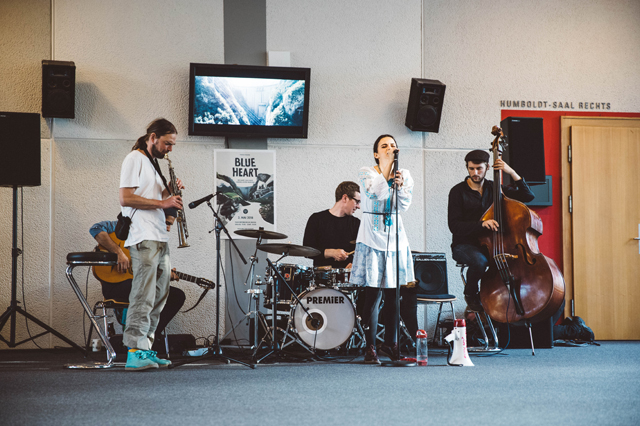 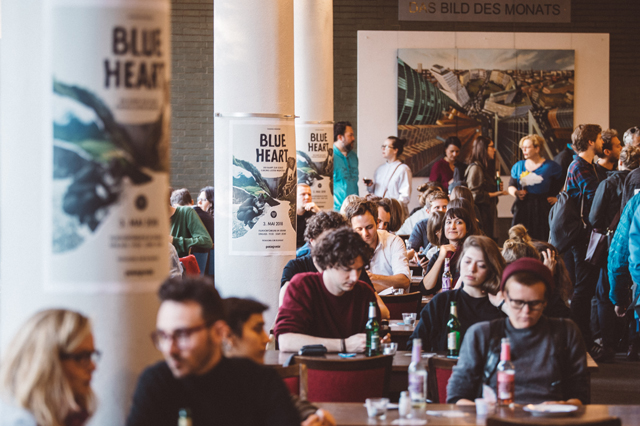 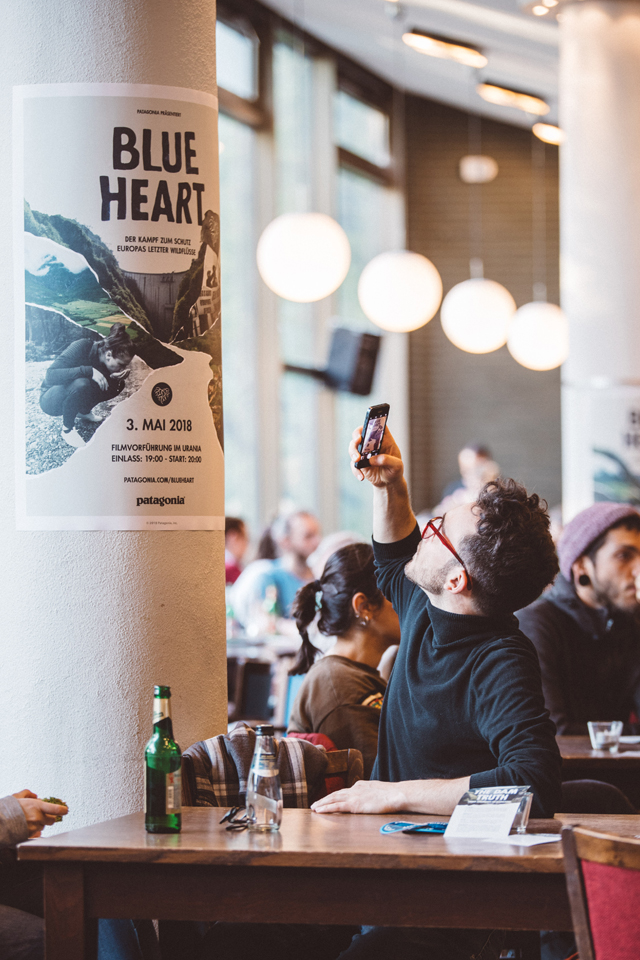 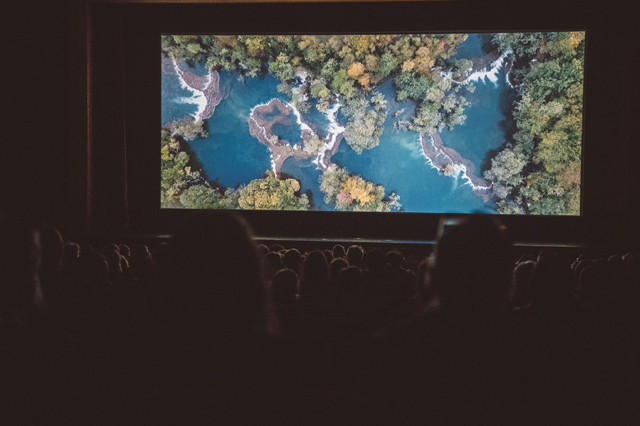 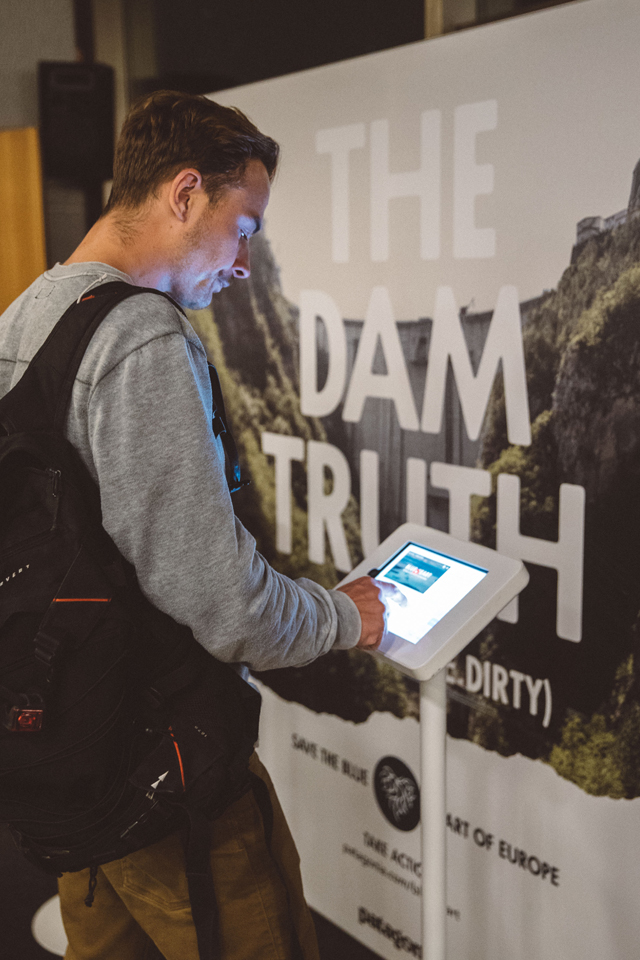