On behalf of NIKE DEUTSCHLAND we led the project management for the NIKE HOUSE OF PHENOMENAL at the 'Kaufhaus Jandorf Berlin' in May/June 2014 - probably the most spectacular marketing campaign of NIKE FOOTBALL so far. Our area of expertise were centered in the cooperation during the conception phase with regards to the setup as well as the planning and supporting of the three-week programming, including the daily 'Winner Stays' Football Tournaments. Furthermore, we were responsible for the product trial zone with the new NIKE FOOTBALL innovations MERCURIAL and MAGISTA, as well as many other marketing events which were hosted in this unique setting. During the entire period more than 1.500 football players and guests visited the house and played football, tested products, partied and were part of the experience. 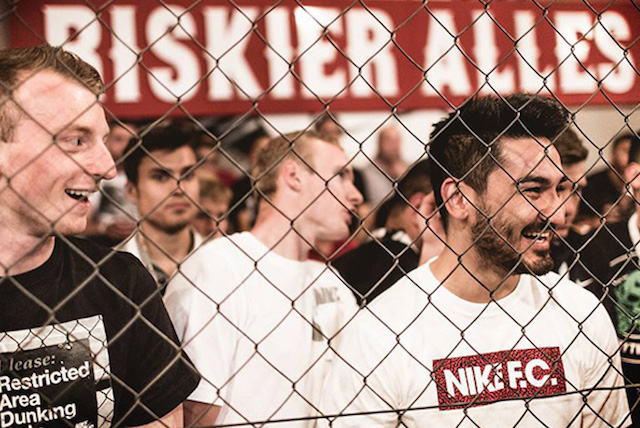 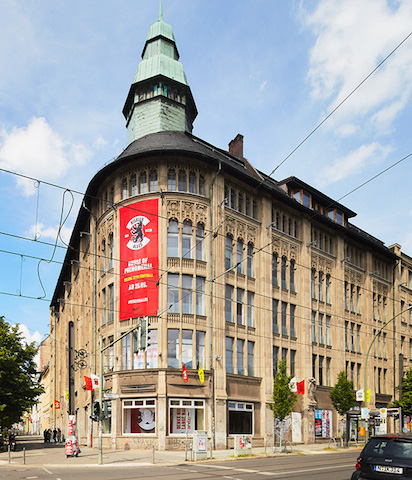 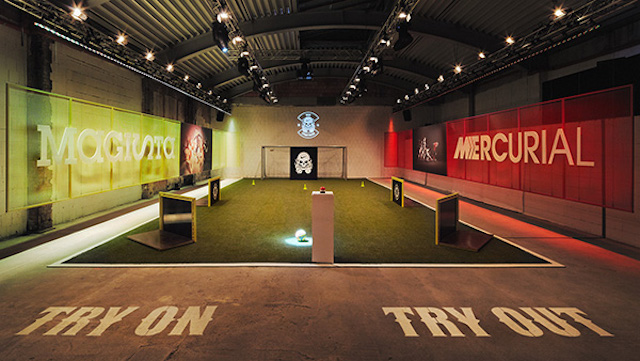 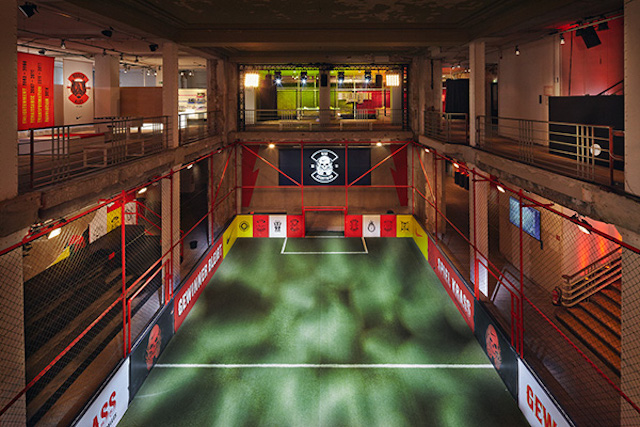 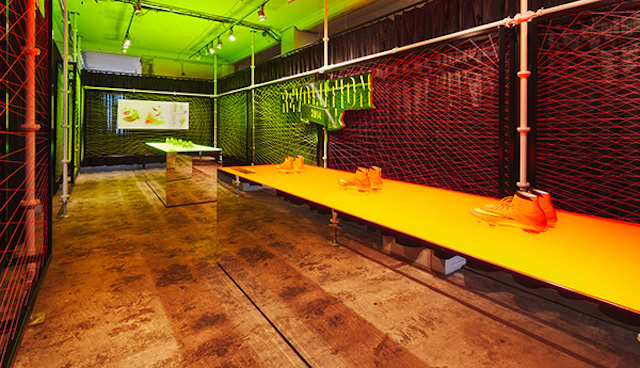 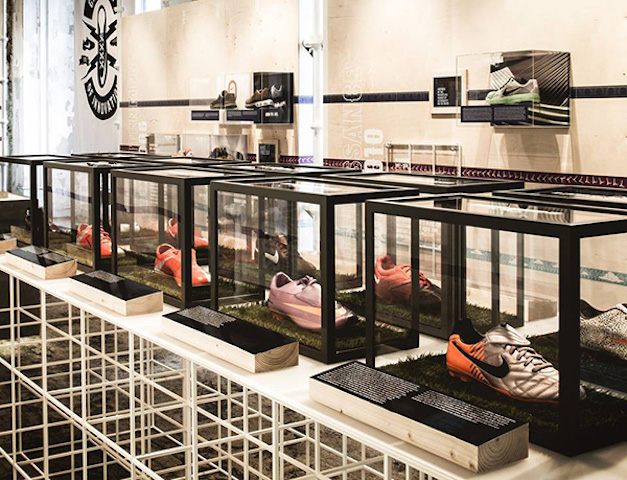 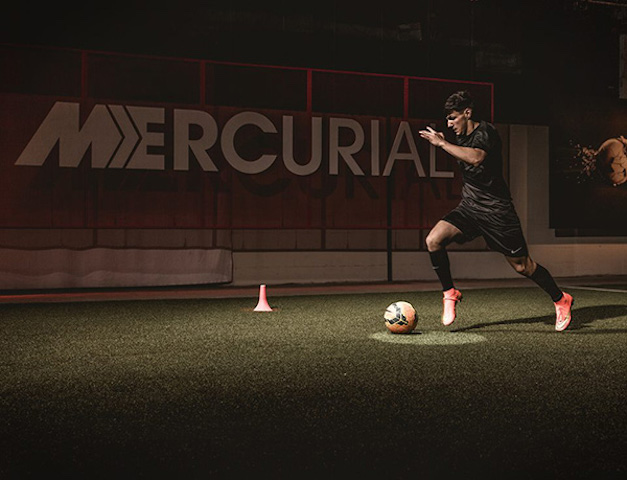 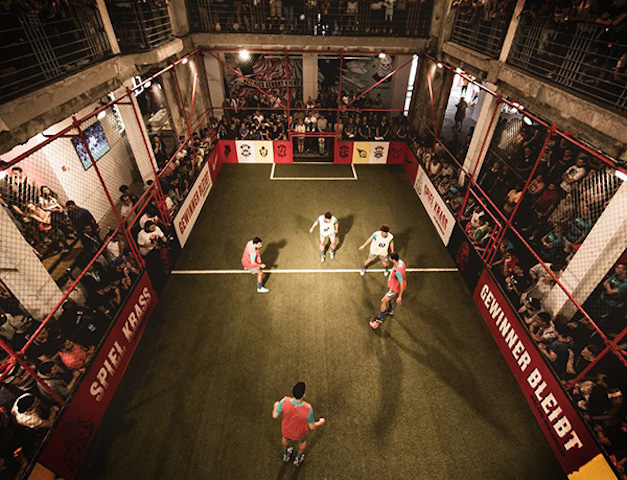 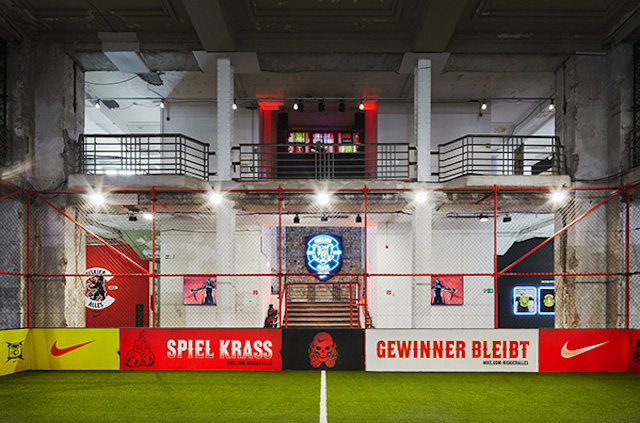