On behalf of Calzedonia Germany GmbH we were responsible for the conception and project management of the global campaign launch event for the underwear label TEZENIS, which belongs to the italian Calzedonia-Group.
In the course of this, the new campaign video of brand ambassador Rita Ora was presented and the opening of the new Tezenis store in Frankfurt celebrated. As a special highlight the British singer showed up at the opening, welcomed hundreds of fans in front of the store and performed an exclusive instore live-concert for about 120 invited guests. With the help of live-cameras and three large LED screens, the fans waiting outside were also able to follow her performance. After her performance Rita Ora answered questions from several waiting journalists.
Our area of responsibility included the conception, the pre-event-promotion, the supporting programme as well as the technical planning and direction. 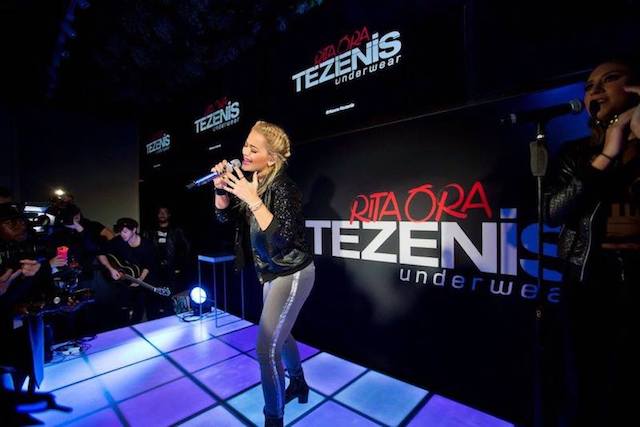 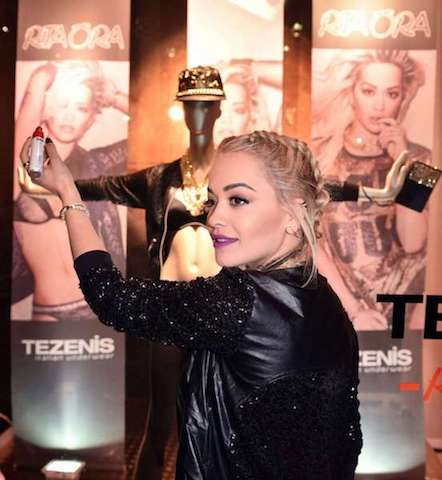 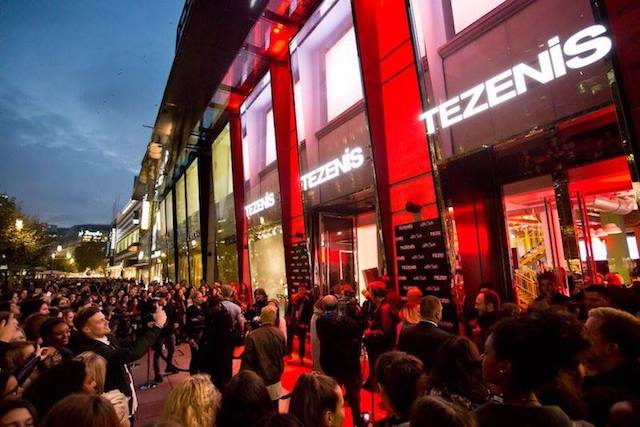 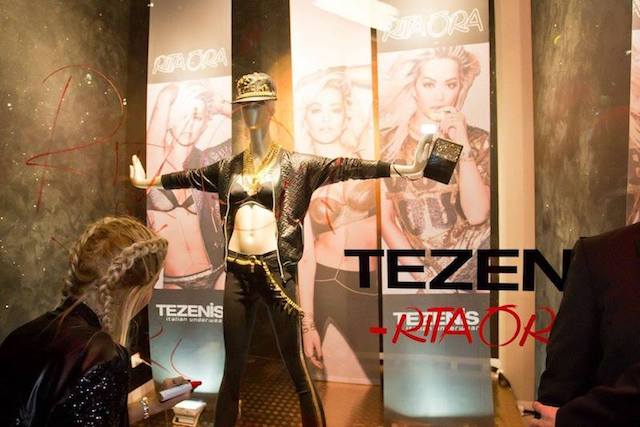 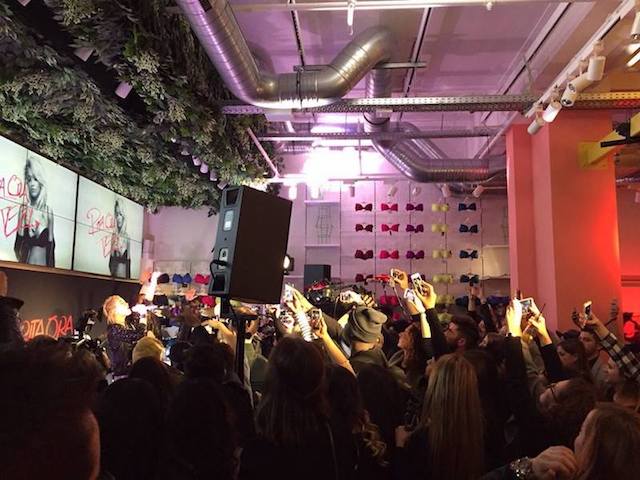