We were commissioned by Cosnova to led the conception and execution of the activation of their brand essence at the MTV EUROPEAN MUSIC AWARDS in Glasgow. At the eventlocation we were responsible for a photo station which we designed and produced. Moreover, we took care of the hostesses, product sampling, mini booth and building the backstage area. For the realization we led the accommodation research, the conception and execution with regard to the ambiance as well as the organization of the after show party. At the party there were multiple highlights like a photostation, product presentations and a candybar. On the project we led the conception with regard to the ambience, the location scouting and coordinated the realization in collaboration with an International team on site. With our personal service we supported further provisions of our customer with german and scottish hostesses. 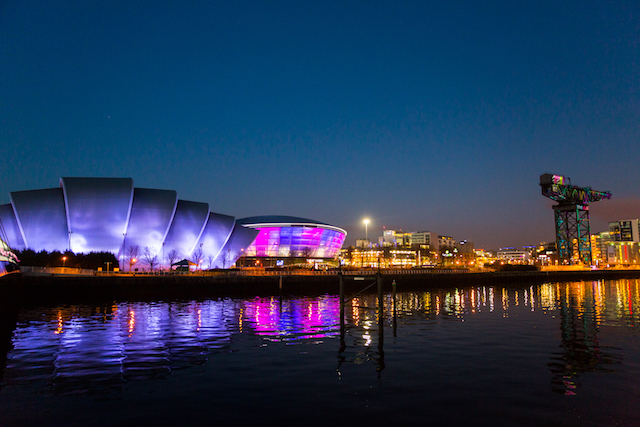 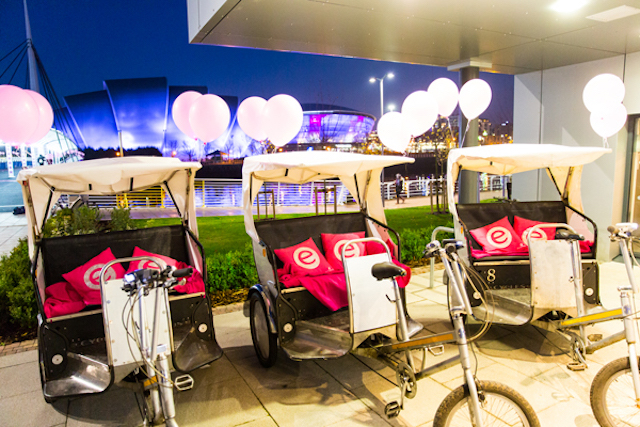 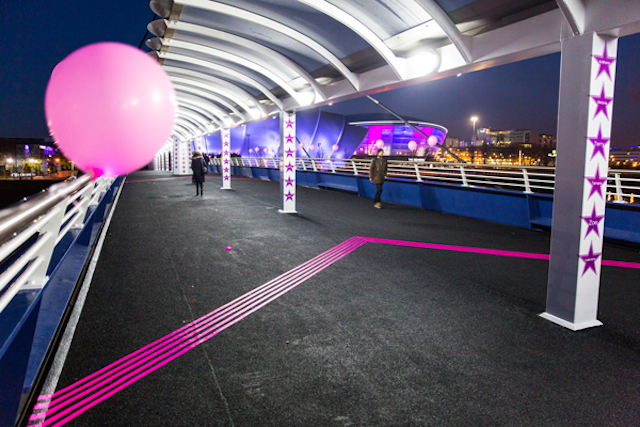 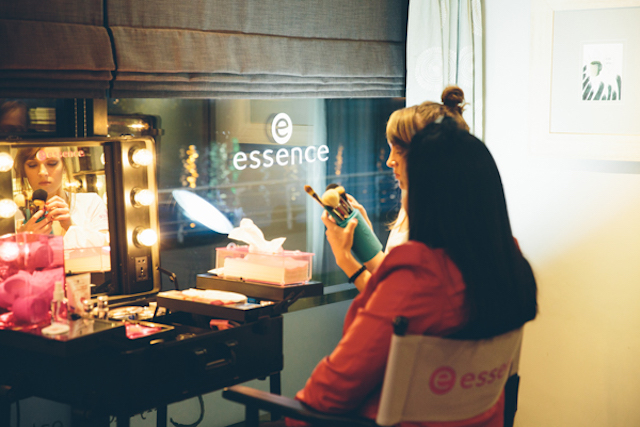 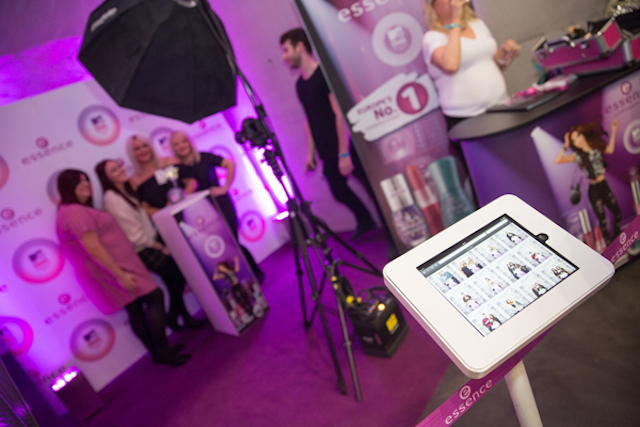 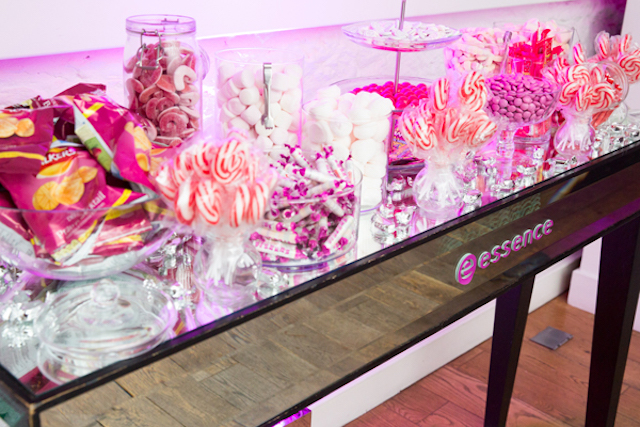 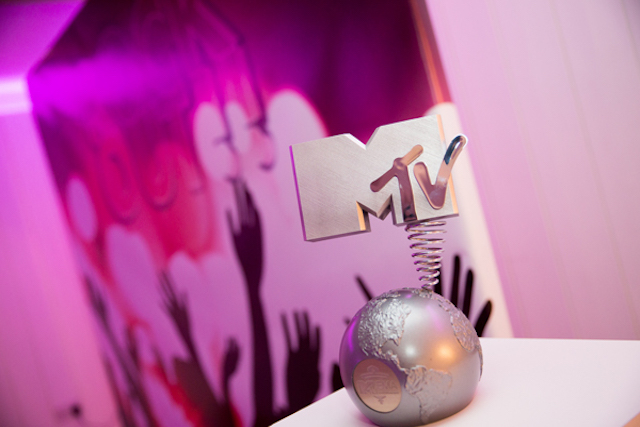 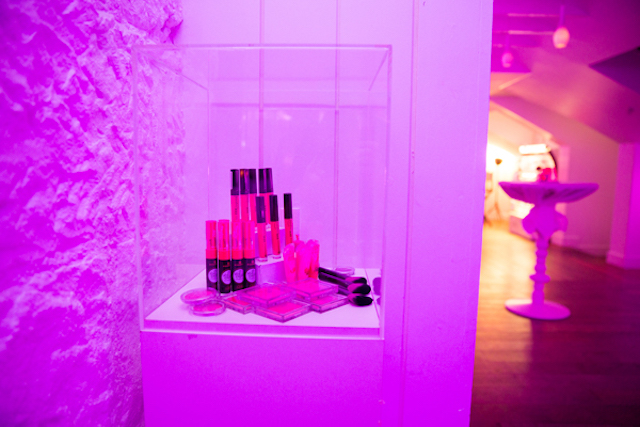