NIKE DEUTSCHLAND chose us to led the project management and production for the NIKE BERLIN store pre-opening in February 2014, which was, simultaneously, the product launch of the NIKE FLYKNIT LUNAR 2. This entailed the planning of a 4D projection on the Europa Center facade including several processes of coordination and approval. Furthermore, we were in charge of the in-store programming, the planning of a 7 km highlight run through Berlin, the staff planning and execution of an after show party in the Puro Berlin. In cooperation with Berlin tape artists, the Puro club was completely redesigned in a Nike Flyknit look. 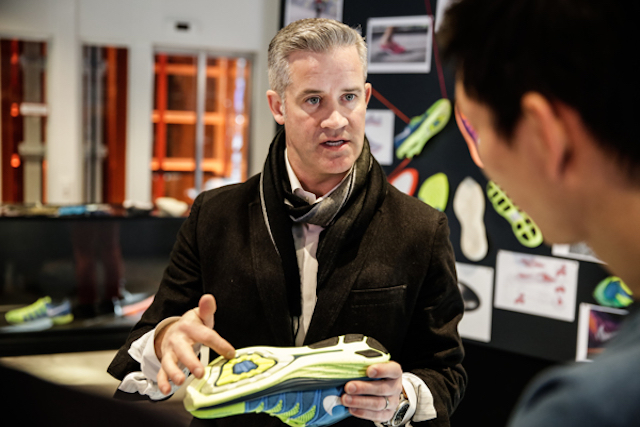 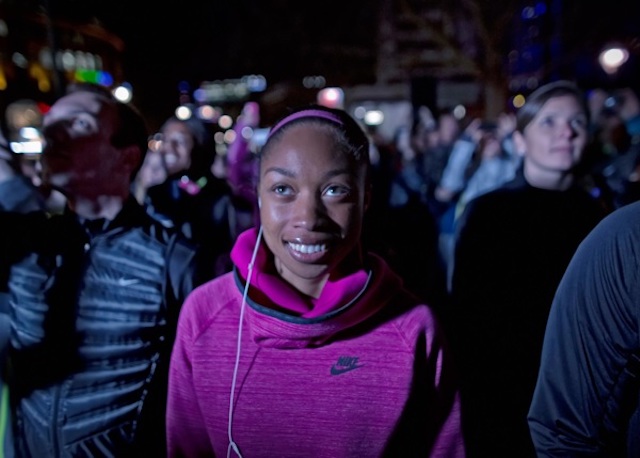 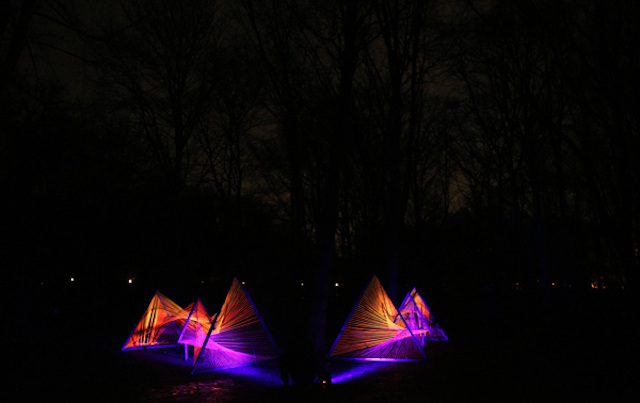 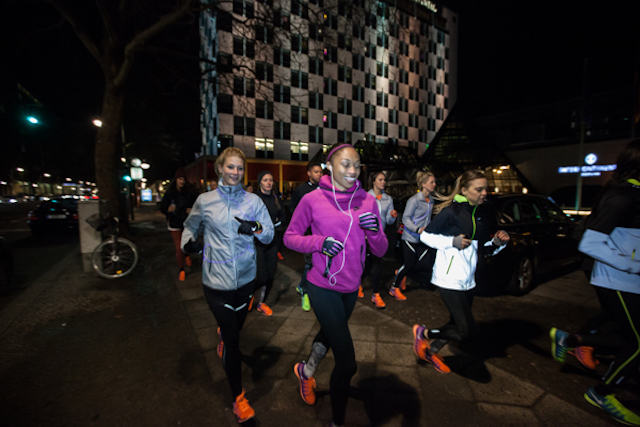 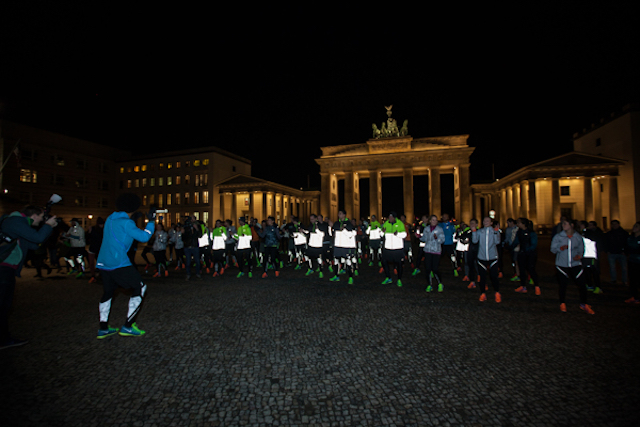 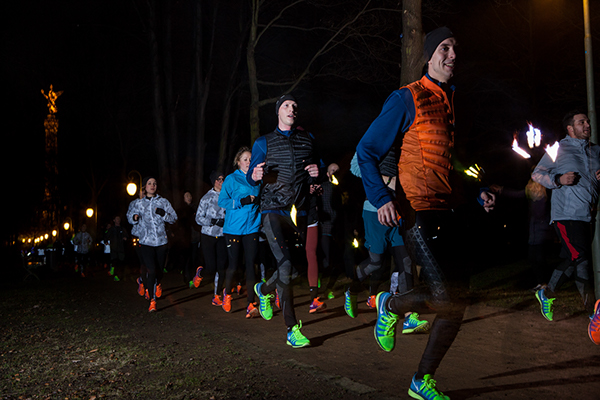