In the course of the Snipes with PlayStation collaboration, we took over the complete conception, the project management and the implementation for our customer SNIPES SE for a POS installation in the new designed Berlin Alexanderplatz flagship store.

Another highlight was a custom-made post on which we placed the brand new PlayStation 5. The post included a light tube, mirrors inside and a turntable on top for a turning 360° view on the PS5 which was also secured by an acrylic cover. 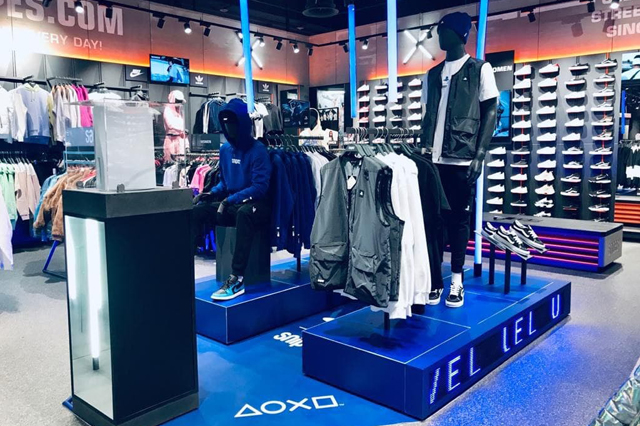 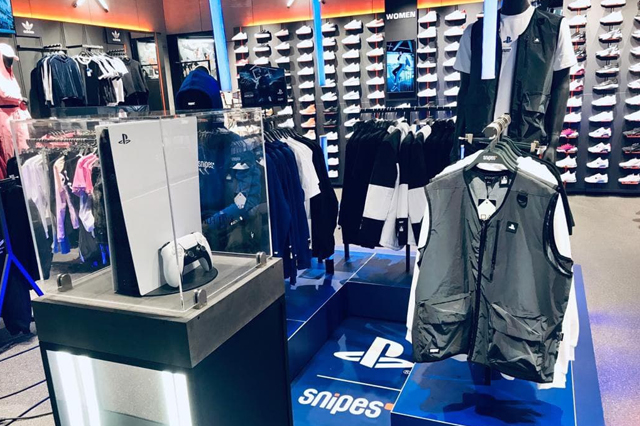 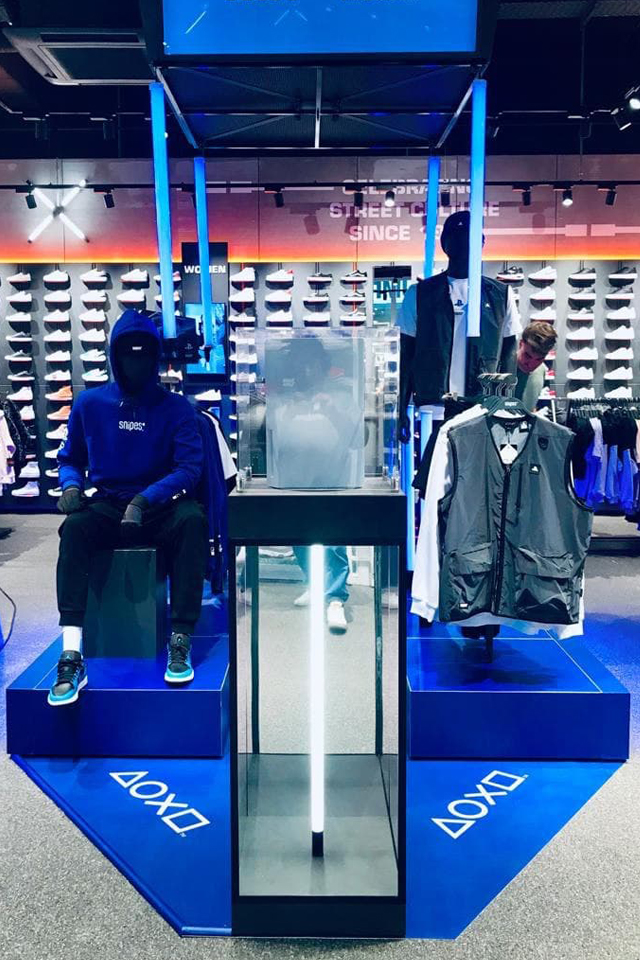 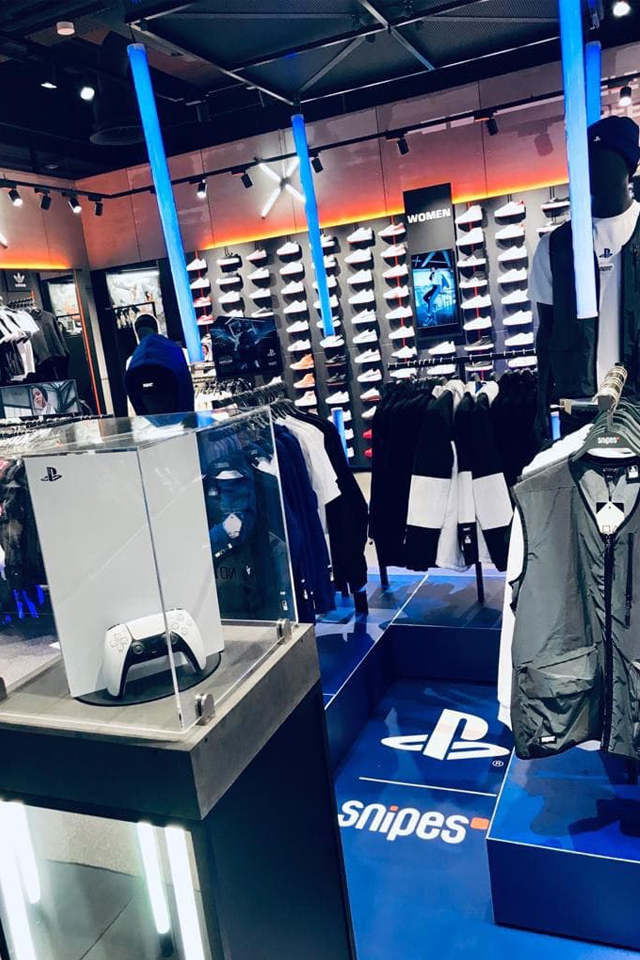