During the LeBron James World Tour 2018 we took over the projectmanagment for a two day event in Berlin.

The Shedhall within the Berlin Funkhaus was our location of choice for the first day. On September 2nd a full-day basketball tournament took place with registrations from all over Germany. During the game breaks german rap stars like Rin, Capital Bra and Kool Savas went on stage to entertain the crowd. Next to the main court the guests had the opportunity to customize their own Jerseys, sip some drinks at various bars, play at the NBA2K lounge or just get some yummy snacks at our food trucks. Highlight of the day was the appearance of LeBron James. He invited german football stars like Jerome Boateng and Leroy Sané over to shoot some hoops with him.

On day two we celebrated a variety of sports during the Sportfest at the Otto-Hahn-School in Berlin Neukölln. All pupils got the opportunity to test out different sports where the fun aspect was most important. The former pupil and now german national player Antonio Rüdiger welcomed all kids to the day. Around lunchtime the unbelievable happened: LeBron James himself made an appearance and played a shoot-out game with a couple of pupils.
To end his visit in Berlin, LeBron held a Q&A session within the Nike Berlin store. Attendees got the opportunity to register for the event via App. Additionally to the happenings inside the store, we organized a live-screening to the outside of the store so all the spectators who couldn't get it, still had the opportunity to be part of all activities. 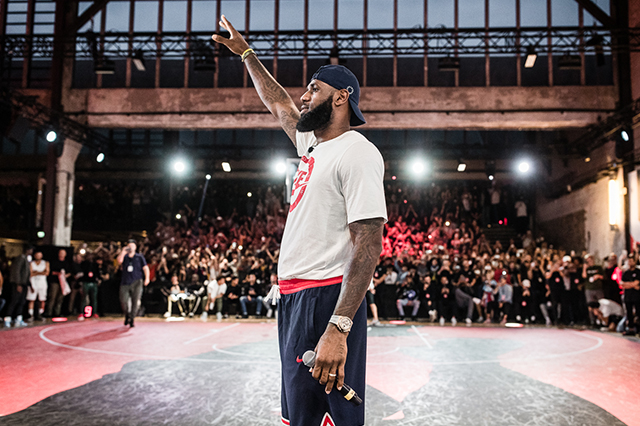 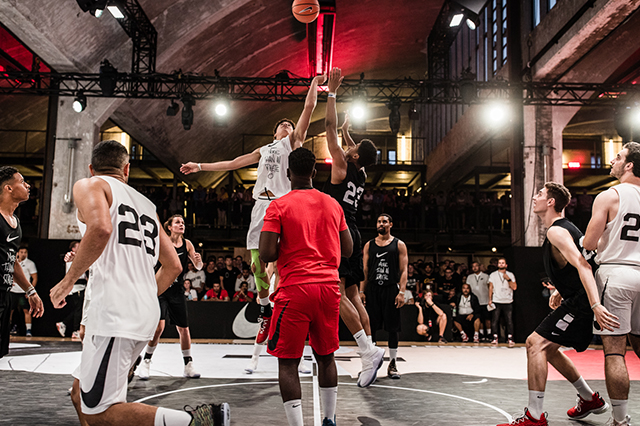 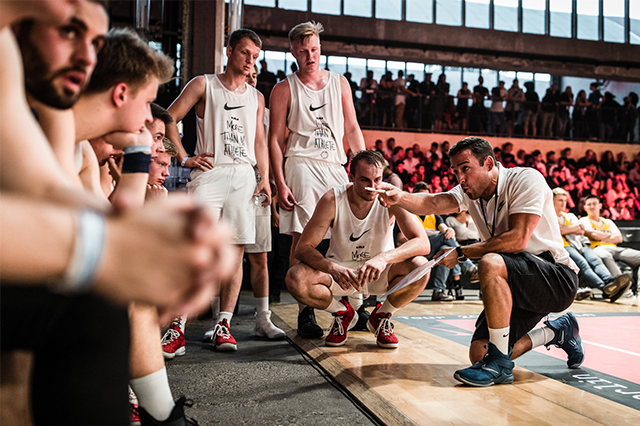 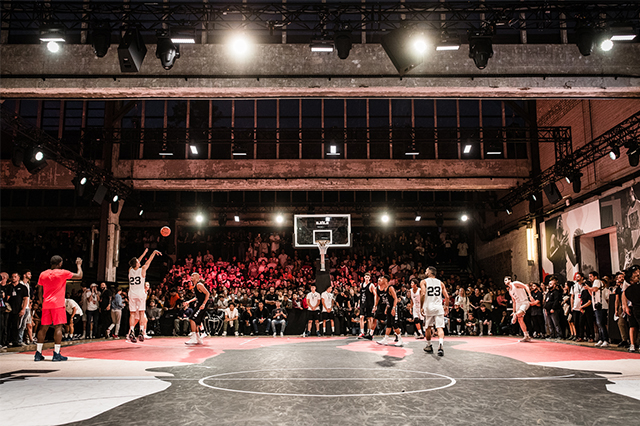 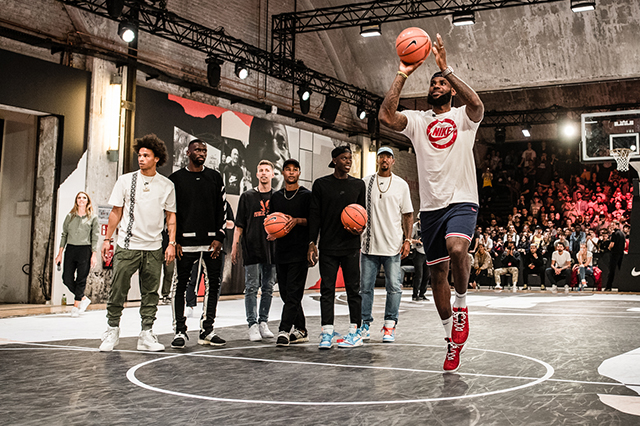 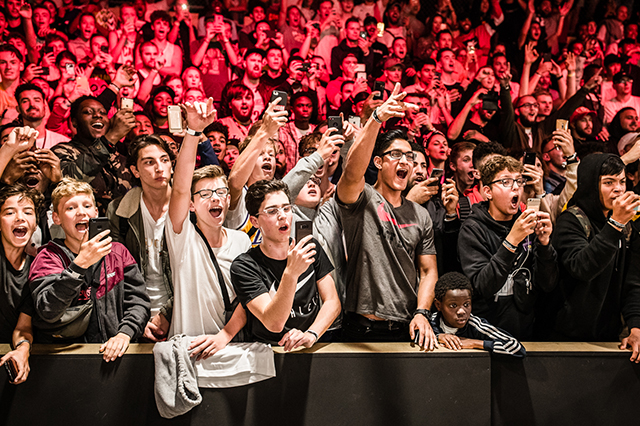 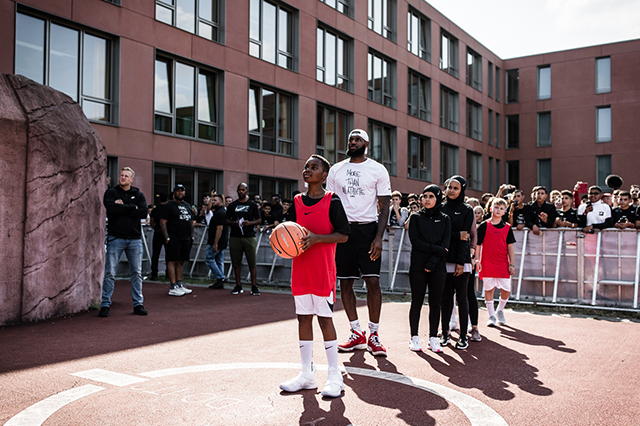 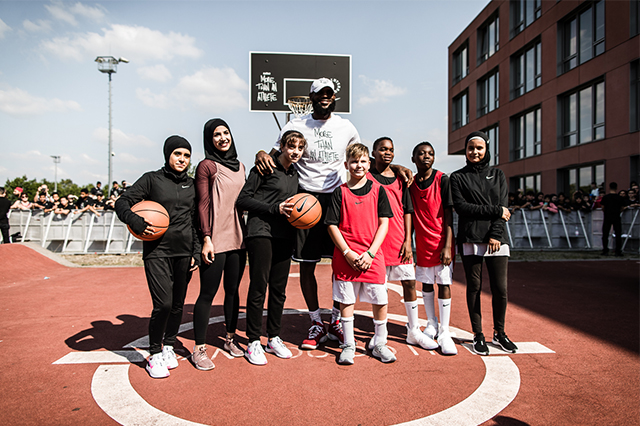 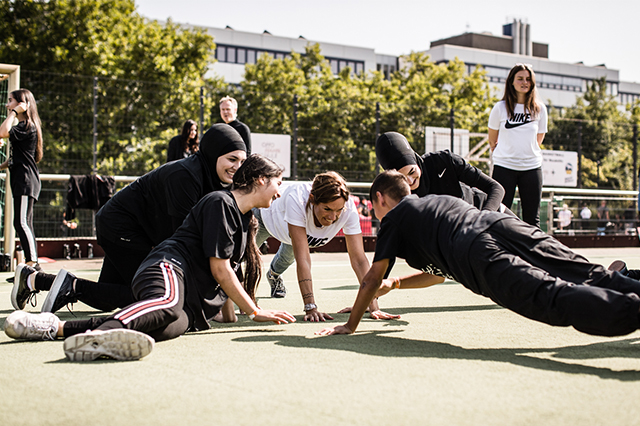 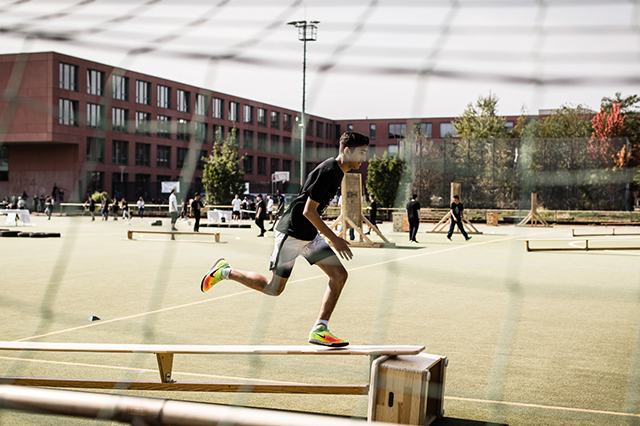